Nettuno first among the Teams, Federica Bignetti among the Ladies and Nicola Barcella among the Under 30s 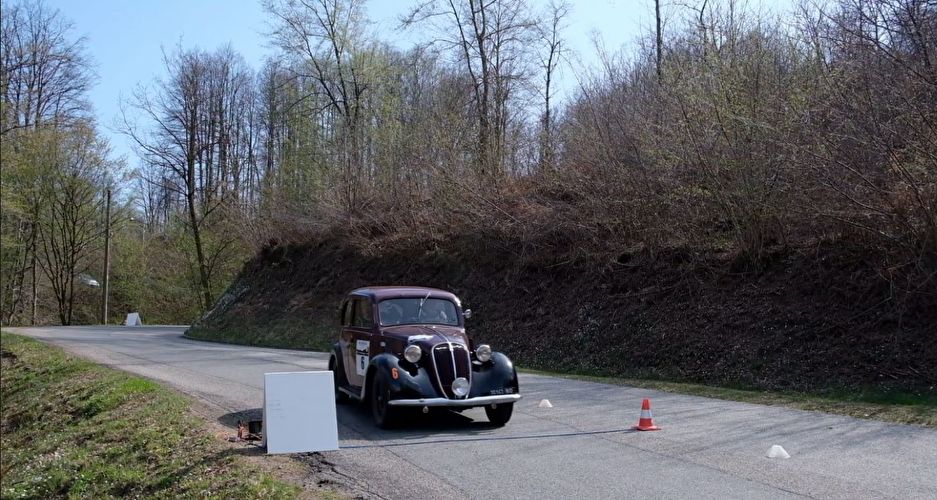 The brothers Alberto and Giuseppe Scapolo win the fourth round of the CIREAS.

The 2021 edition of the Valli Biellesi, perhaps the most difficult edition ever, has put a strain on the ability of the participants. Behind the Scapolo were Fontanella - Covelli and Fabio Salvinelli, navigated by his son Marco.

Federica Bignetti Bignetti, navigated by Luisa Ciatti won the fourth round of the Ladies Cup.

New success for Nicola Barcella and Edoardo Pastremoli among the Under 30 after a good head-to-head with Giorgio and Daniele Bossi.

The head to head among the Teams continues: in Biella the success goes to Scuderia Nettuno that precedes Classic Team and Brescia Corse.

→ HERE ALL THE INFO ABOUT THE RACE

Mario Passanante in the lead at Milano-Sanremo

COPPA MILANO-SANREMO: EVERYTHING READY FOR THE START OF THE XII HISTORICAL COMMEMORATION