He was the younger brother of Giancarlo 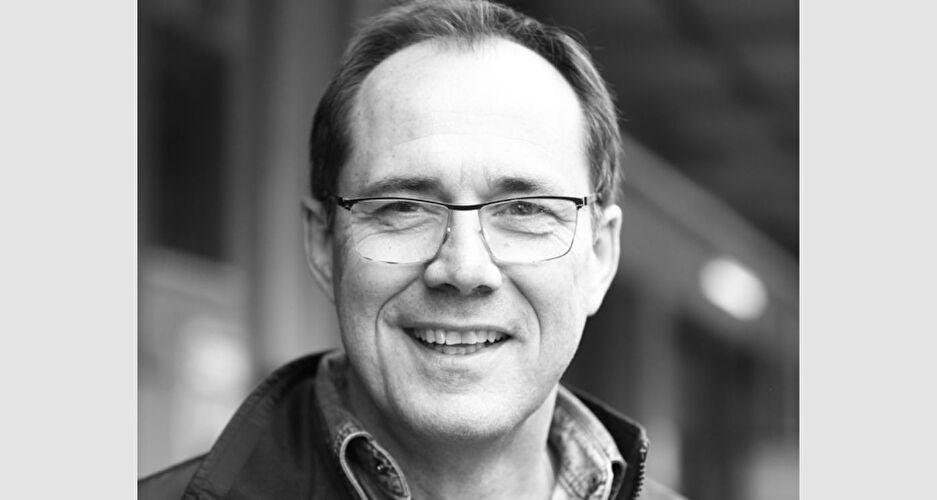 “Bye Nando, a great man, a magnificent brother and an unrivalled fan.
Gian Carlo and Giuseppe".

With this sentence, through the MINARDI facebook page, the brothers Gian Carlo and Giuseppe have communicated the loss of their brother Giuseppe.

Giuseppe Minardi died suddenly of a cerebral haemorrhage at the age of 64. Gian Carlo's brother, Ferdinando, together with his brother Giuseppe, always supported Gian Carlo (former team principal of the F1 team of the same name) throughout his career, including the Minardi Historic Day held at Imola last August.

The funeral will take place on Friday 24 September at 11am, at the Church of San Girolamo all'Osservanza, in Faenza.