Second place for Sisti-Gualandi in a Lancia Lambda, third Monachella-Tampella in a Mitsubishi Colt. 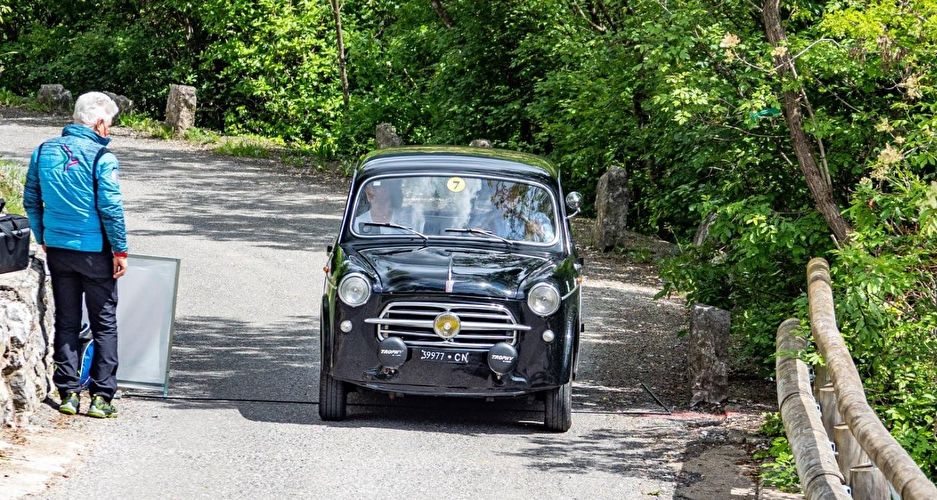 Now in its 26th edition, the A.S.I. formula regularity event, organised by Scuderia Trentina Storica, took place on Saturday 15 February with breakfast and the handover of race documents at the Toblino winery in Sarche in the municipality of Madruzzo, in the Valle dei Laghi, 20 km from Trento.
The route of the event, which saw the competitors engaged among the vineyards of Nosiola and Rebo
of the Sarche, Pergolese and Lasino areas with the climb up Monte Bondone from the Lagolo side, followed by some passages in the Lomaso plain and along the Val Lomasona.

Lunch break at the Hotel Bel Sit in Comano Terme.
After 150 km and 60 time trials, Mauro Bonfante and Cinzia Bruno on Fiat 1100/103 won the 26th edition of the Trofeo Primavera.

The bearers of the club VCC Como preceded Sergio Sisti and Anna Gualandi, who took advantage of the Trentino event to continue the approach to the 1000 Miglia 2021 on board the Lancia Lambda "Officina Ferrarese".

Third step of the podium for Angelo Monachella and Andrea Tampella on the new Mitsubishi Colt 1.4.

Fourth place for Bacci-Bacci on A112 Abarth 58 HP that end their effort with 410 penalties.

Behind them are the Lancia Beta Montecarlo of Malucelli-Bernuzzi (415 penalties) and the Porsche 356SC of Mazzoleni-Gotti (418.91 penalties).

Seventh place for Bisi-Bocellari in a Porsche 356 B (427.06 penalties), while in eighth place Garilli-Macellari in an Alfa Romeo Alfetta GTV (541.62 penalties).

Ninth place went to Nardiello-Grassi and their Triumph Tr3 (557.35 penalties).

Guggiana-Parisi in an MGB Spyder, AMAMS Tazio Nuvolari stable, closed out the top ten with 570.5 penalties. 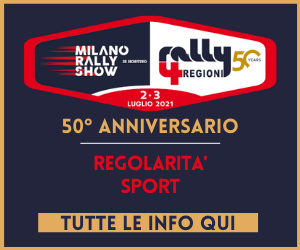