The XLV National Assembly will be held in Rome, a challenge between Gianfranco Ravà and Antonio Rondinone. 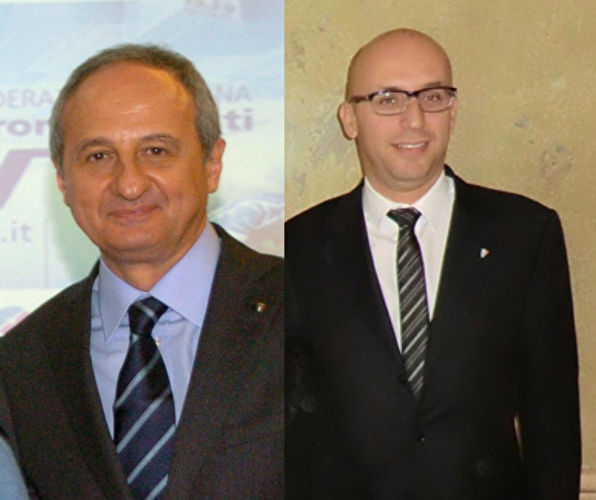 The XLV National Assembly of the Italian Timekeepers Federation will take place today, 13 February 2021 in Rome, where the Federal President, the Federal Council and the President of the Board of Auditors will be elected for the four-year Olympic period 2021-2024.

Like all other CONI-affiliated sports federations, the IFRC is preparing to elect its representatives who will remain in office until 2024.

The assembly, which was originally due to take place on 12 December, has been postponed and sees in the running for election to the highest office the outgoing president Gianfranco Ravà and the challenger Antonio Rondinone national vice-president since 2012 and for 11 years president of the association of timekeepers of Ferrara.

--> On the dedicated page you can follow the works of the FICR assembly.