Victory at the photofinish for only two penalties. Verza wins over Coan in modern cars 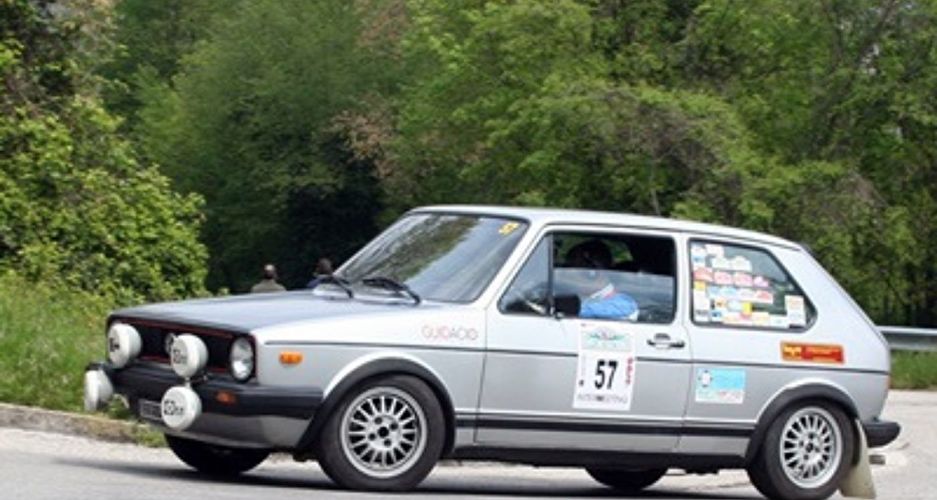 More than one hundred registered crews, ninety-nine of which regularly verified, are the numbers that have characterized the second edition of the Coppa dei Colli Berici, regularity tourist race for historic and modern cars valid for the Trofeo Tre Regioni, held in Albettone (VI) under the careful direction of the Rally Club Team led by Renzo De Tomasi.
Reproposed after the good debut of the first edition at the end of 2020, the event has had a considerable response from the crews who came to the start close to one hundred units: eighty-one with the historic cars joined by eighteen with the modern "post 1990".
A large number of pretenders to victory, who battled from the first to the last of the sixteen surveys scattered along the route that wound north-west of the starting location in the Berici Hills, with a bet also on the nearby Euganean Hills where, in Rovolon, there was a time control.
Halfway through the race Gianluca Zago and his son Filippo have already put a good mortgage on the final success, finding themselves in command with 7 points ahead of Andrea Marani and Virna Sighinolfi, entered with a similar car with which they had led in the early stages; 8 points separating them from the MG Midget of Antonio Faccin and Silvia Dal Santo, with five other crews to follow in a handkerchief of 18 penalties. Zago continues the march as leader while Marani loses ground and does not pass the last survey; Faccin tries everything but he can only get closer to the winners and the race has its epilogue with the Venetian who celebrates the victory for 2 points on Faccin and, just at the end, Alberto Ferrara and Alessandro Libero on Opel Kadett GT/e make the overtaking and climb on the third step of the podium, against Leonardo Fabbri and Luca Taesi with the Volvo Amazon 121. Marco and Giacomo Bentivogli finish fifth overall with the Fiat Ritmo 130 TC preceding Luigino Gennaro and Marco Forese on Porsche 911; behind them, seventh are Enzo Scapin and Ivan Morandi with the Volkswagen Golf GTI, while on the eighth step there are Ennio De Marin and Roberto Ruzzier on Lancia Fulvia Coupe. Dario Converso, ninth together with Alessio Corradin on Autobianchi A112 Abarth won the hypothetical "derby" with the twin car of Fausto Margutti and Sandro Buranello.
Padova Autostoriche excelled in the team classification, while Monica Cadan and Michela Menesello in a Fiat Uno won the female team classification. A double celebration for Ferrara and Libero who also won the special classification dedicated to crews competing with manual instruments.
Tight fight also among the modern cars with the prediction respected; Enrico Coan's Renault Clio Williams and Diego Verza's Volkswagen Polo, paired with Francesco Ceccolin, lead the race with a reassuring margin, but risk to compromise everything in the last survey where he pays 11 penalties, but manages to bring home the victory by two points on Coan, navigated by Steve Dal Bò. Behind the leading duo is third the 500 Abarth of Ivano Ceci and Barbara Botti with a gap of 57 points and just behind the Subaru Impreza of Andrea Nonnato and Thomas Mozzato; complete the top five Jacopo Scoscini and Edoardo Cipriani on BMW 320 XD Coupe. To the Scuderia Centro Nord the cup for the success among the teams while among the ladies celebrate Sabrina Biasio and Arianna Ravazzolo. 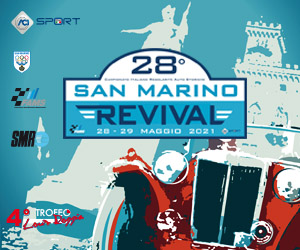 Mario Passanante in the lead at Milano-Sanremo

COPPA MILANO-SANREMO: EVERYTHING READY FOR THE START OF THE XII HISTORICAL COMMEMORATION