After the break, the Rally Alpi Orientali Classic will start again. 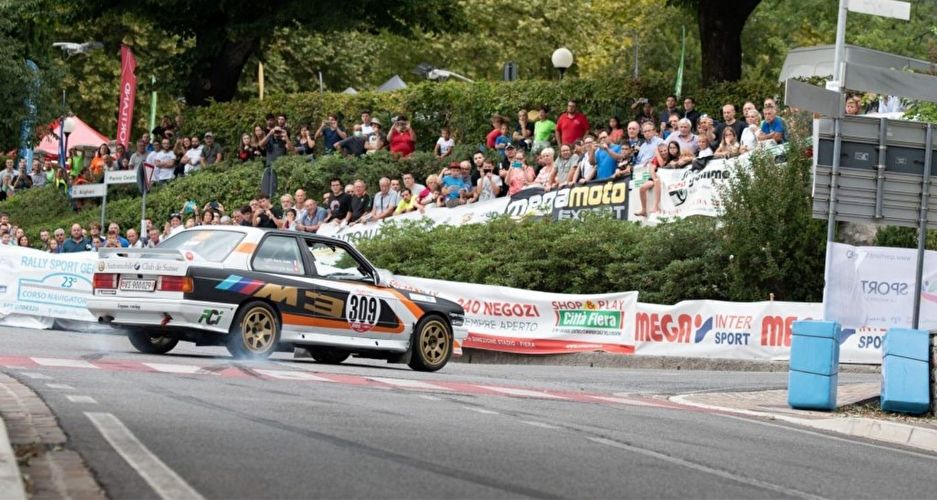 The Rally Alpi Orientali Classic, scheduled for Saturday 21 and Sunday 22 August, will see the seventeen registered crews engaged in over 240 km of track with almost 100 timed tests.

The doubts about the interpretation of the licences and the required medical examination have also been clarified.

It will not be possible to take part with the "Regularity Navigator" licence (National Sporting Regulations App. 1 art. A2.1 Regularity Navigator) and for both crew members it will be necessary to have a medical examination for competitions (i.e. the one indispensable for rallies with an electroencephalogram) as stated in the note on page 11 of the Supplementary Regulations.
The positive news is that the cost of GPS tracking is included in the entry fee as stipulated by the RDS Regolarità Sport.