The world of Italian motorsport rallies around the journalist's family 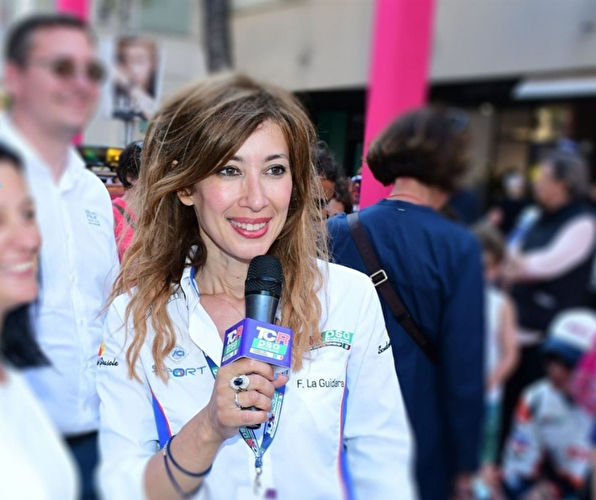 The whole ACI family, the Automobile Club d'Italia, the Direzione Centrale per lo Sport Automobilistico, ACI Sport, women and men of Italian motoring mourn the passing of Fiammetta La Guidara. The smile and elegance that have always distinguished the journalist, for years the voice and face of the Automobile Federation, remain the indelible image that each of us will carry with us.

She leaves behind an entire environment, that of motorsport, which transcended the boundaries of her profession and, by a passionate choice, represented part of her life. In 2012 she had joined ACI Sport as a commentator. In recent seasons she has reported, among other things, the action in the main tricolour series of circuit speed and closely followed the events of ACI Storico. Always with the same smile.